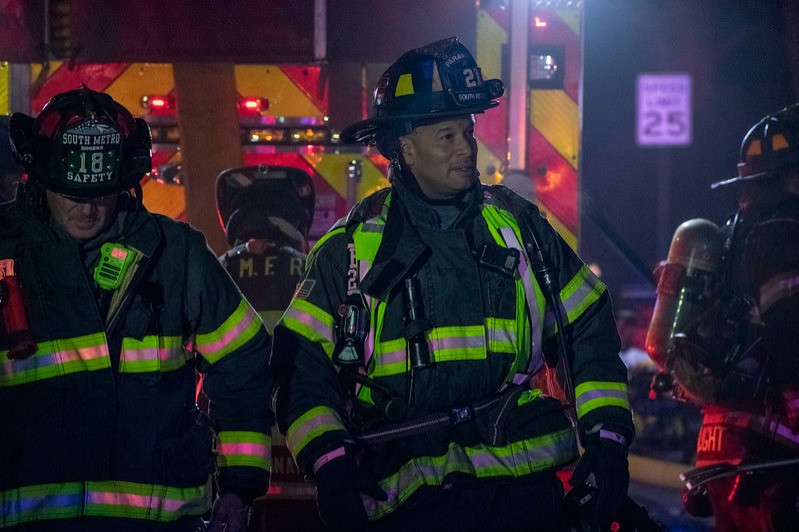 January 11, 2023 - Just after 10 p.m., Local members responded to a home fire near E. Hampden Avenue and S. Dahlia Street in Cherry Hills Village. Homeowners quickly and safely evacuated when they heard their smoke alarms sounding. Based on the initial 9-1-1 description of the scene, BC3 upgraded the response to a confirmed structure fire. By upgrading the call to "confirmed," additional apparatus responded. Members from Engine 38 were the first to arrive, and crews quickly located and extinguished the fire. Meanwhile, primary searches confirmed the residents were out of the home, the water supply was established, and utilities were controlled. Fire investigators from the Fire Marshal's Office are looking into the cause. 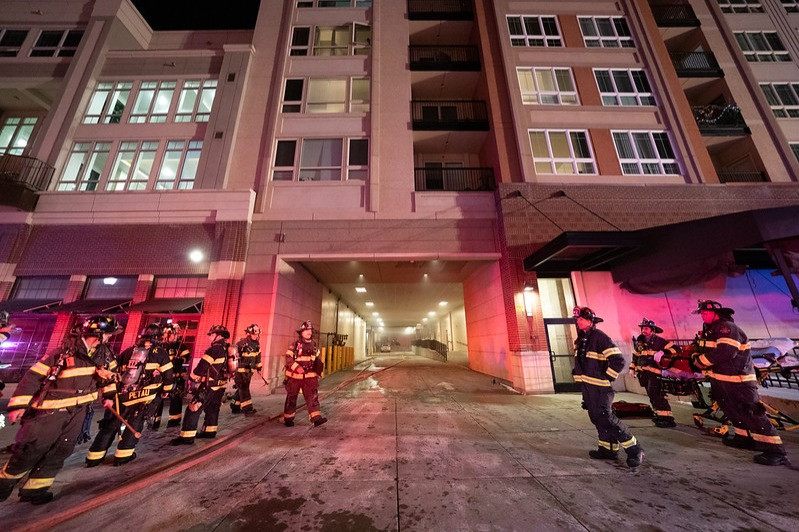 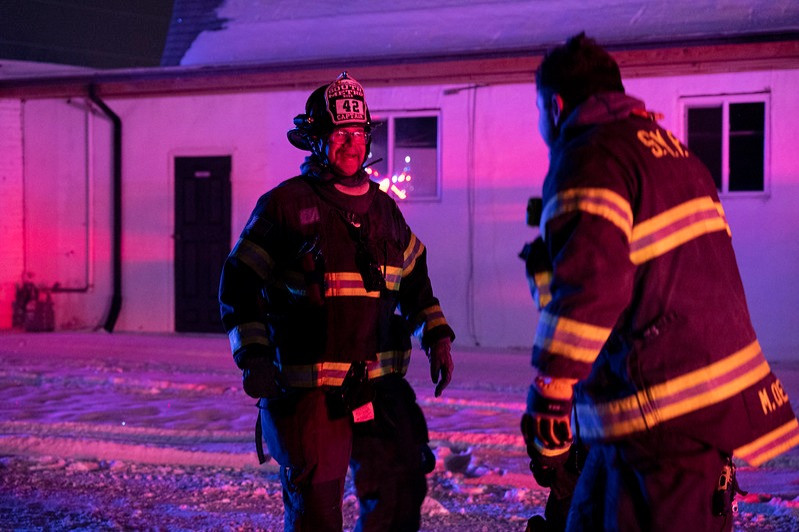 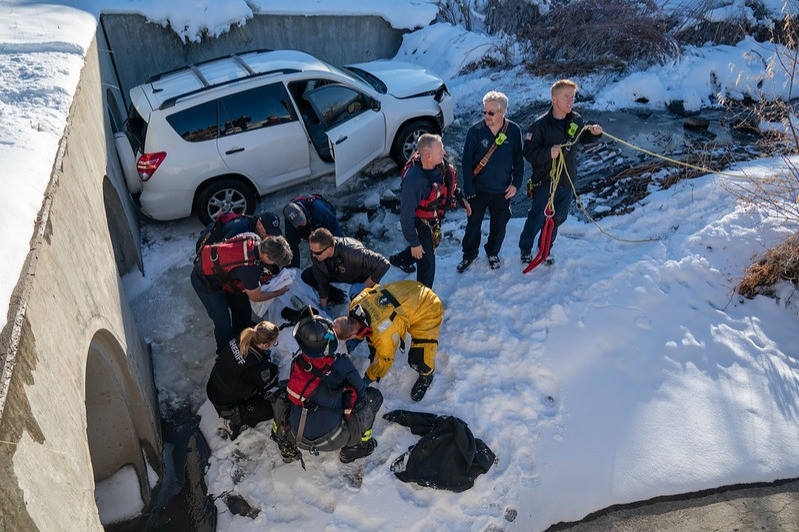 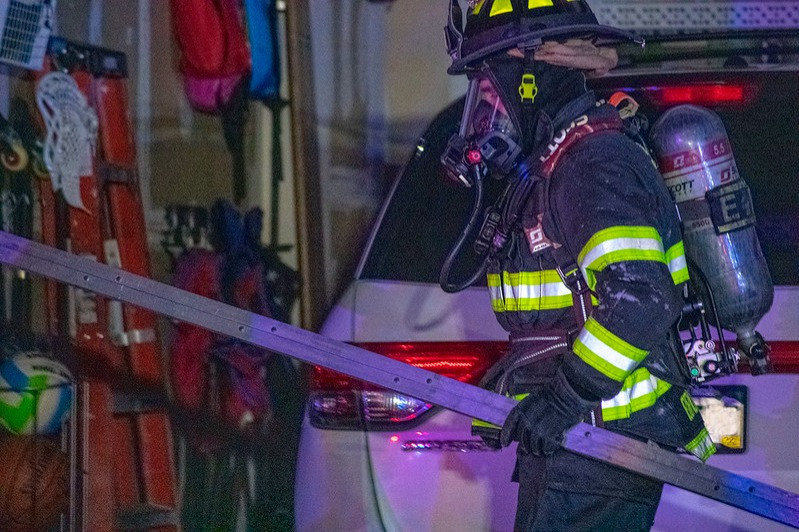 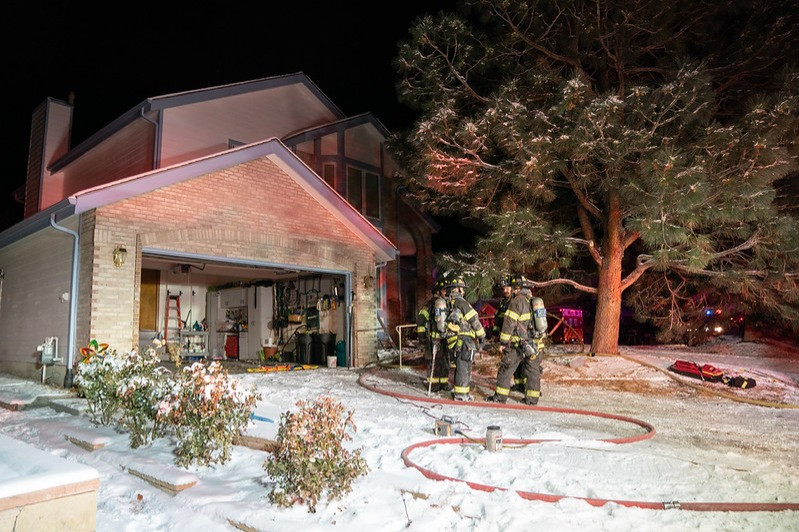 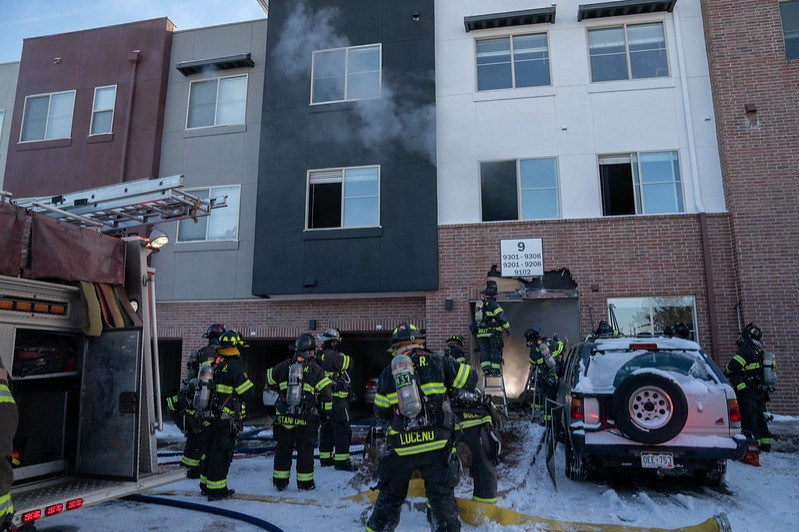 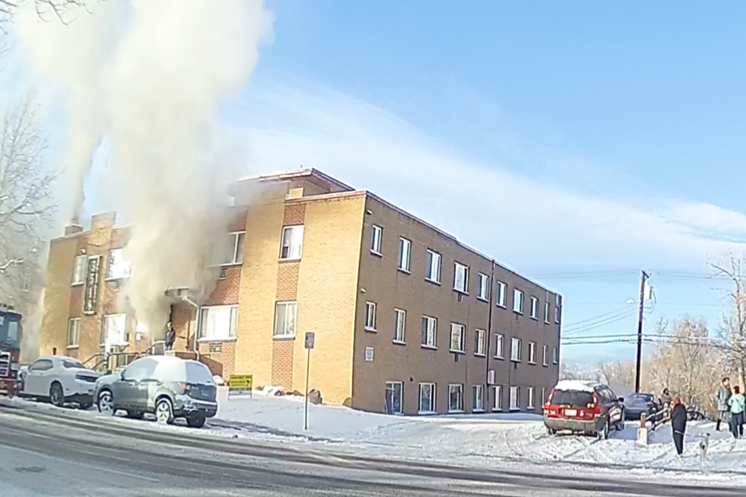 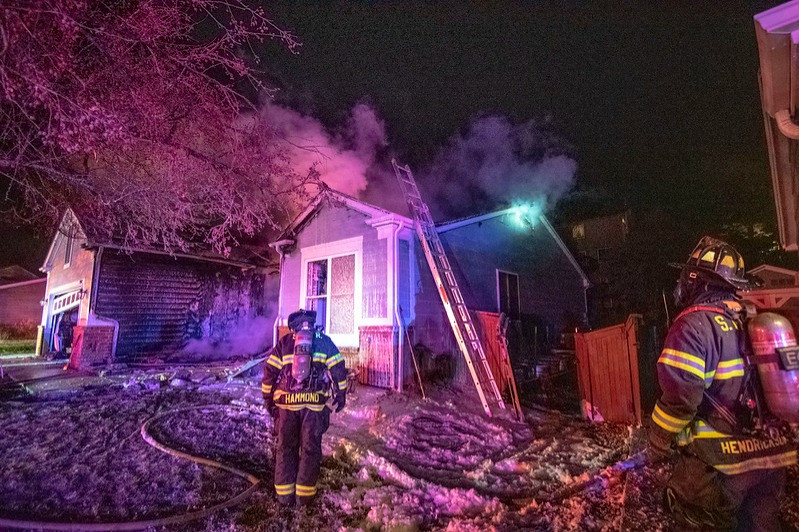 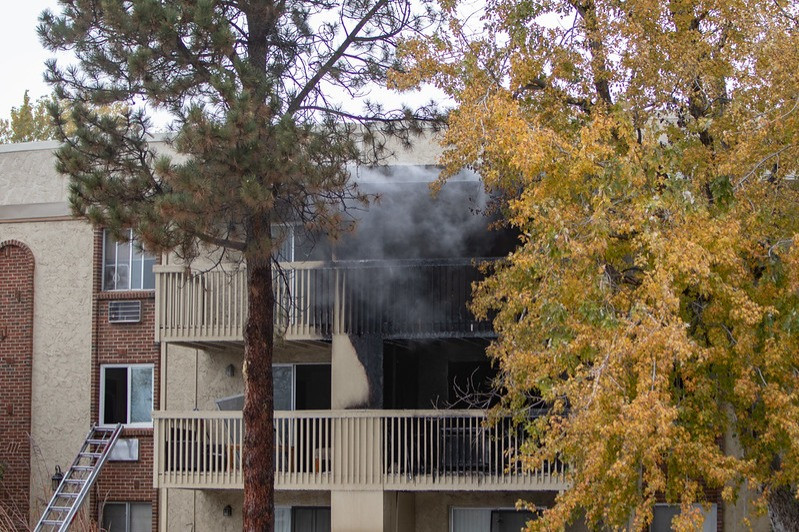 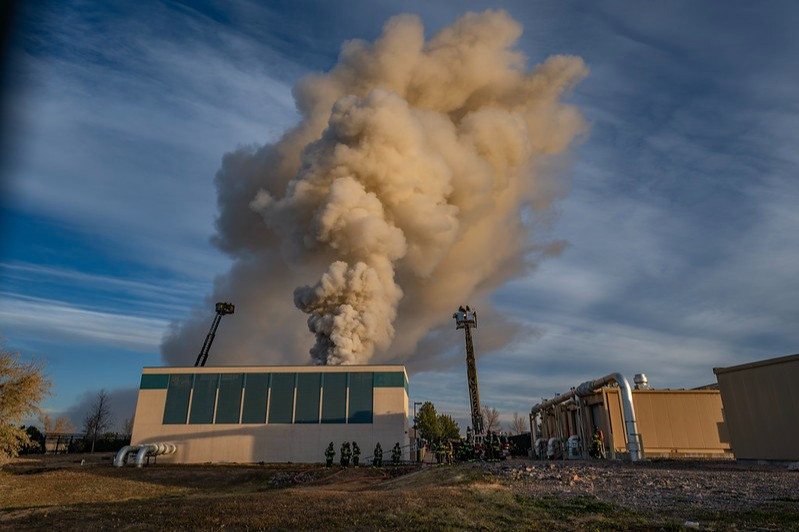 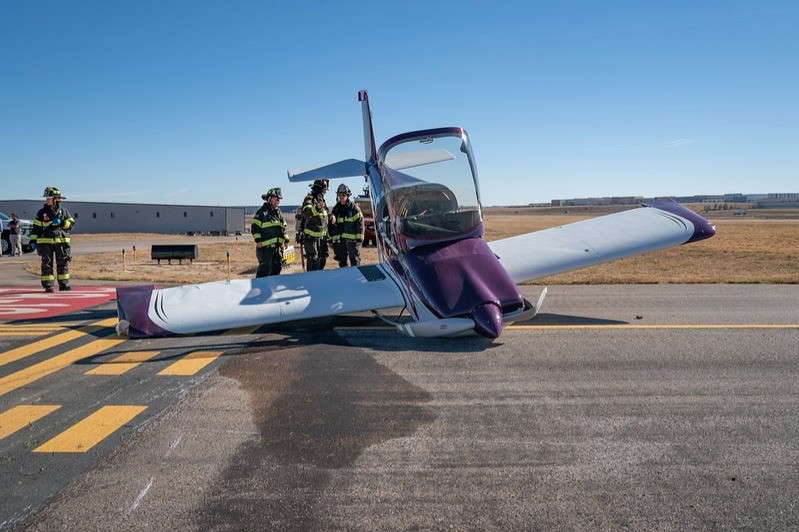